For all it’s a comedy, Holmes inserts a great deal of pathos into this. The scenes with Binro are rightly praised, with his touching delight in Unstoffe’s validation of his beliefs. But I also think Tom Baker gets some weightier material that plays against the slightly conceited comedy of the earlier episodes (e.g. getting caught in a net), when he does something clever to convert Garron’s bug into a communicator, and when he stops joking about with Garron to remind him, ‘A lot of people are going to die if we don’t get out of here.’

I’m also a fan of the moment the Doctor lets the façade slip to show off to Romana how he deduced that the Key segment was the chunk of jethrik at the heart of Garron’s con. Romana is suitably impressed, even declaring the Doctor’s reasoning brilliant. The subtext is that her long words and book learning are no match for the Doctor’s practical experience. In general, Baker gets a lot of worthwhile, smart stuff to do in this, which proves that when the script and cast are witty enough, he doesn’t feel the need to muck about. Although the line, ‘When you’ve faced death as often as I have, this is much more fun’ does feel like it was written for the clip shows.

I also continue to be fascinated by the world-building. The Graff’s backstory – the deposed tyrant of Levithia, and a cold-blooded maniac – is as intriguing as Magnus Greel’s 51st Century. The Seeker, made up like something from The Wicker Man, is creepy, not least because she seems to possess genuine supernatural powers. And the descent into the catacombs is great: crumbling skeletons, lit by candles, haunted by the Ice Gods it’s pure crypts of Winterfell stuff. 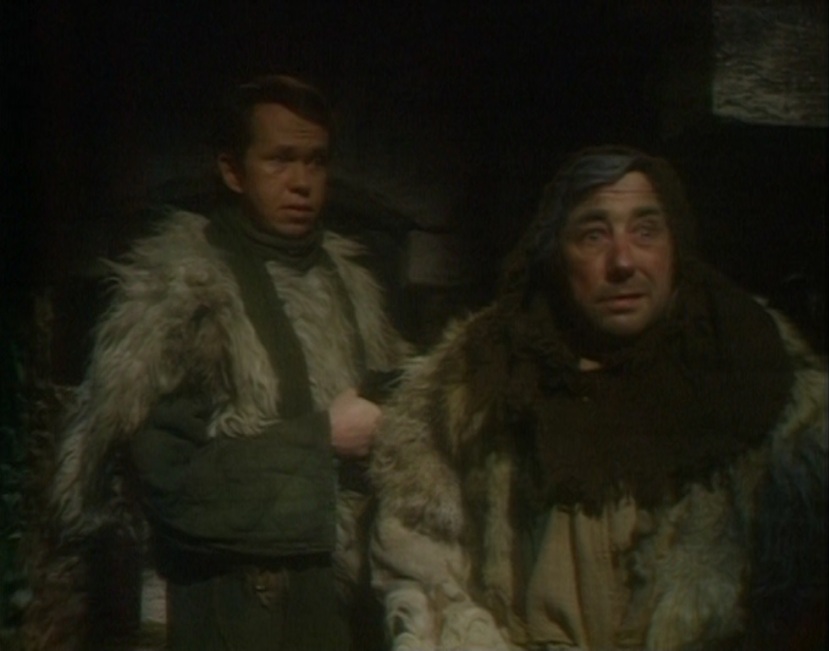