‘Quite adept at manoeuvring, aren’t you, Doctor?’ McCoy is largely confined to one room for this episode as various characters come to him. There’s a risk that this could have sidelined him from the action, but I think the script manages to make it seem like events are revolving round him – the Rani is fetching and carrying for him, Mel is desperate to find him, while he pootles round investigating the laboratory, trying to piece together what’s really going on.

This also means that Bonnie Langford gets more to do, and she’s generally great. Her initial encounter with Wanda Ventham’s Faroon is particularly notable, as she points out Sarn’s skeleton, then looks utterly mortified when she’s told Sarn was Faroon’s daughter. Her compassion for a grieving mother, and Ventham’s reaction, is touching: grief, played for real, makes the violence hurt much more than Saward’s insistence on showing blood and guts.

Langford also finally gets the “meeting the Doctor” scene she was previously denied. The two of them gently wrestle (Mel floors the Doctor first) then dance around the Rani’s control panel, mutually suspicious until they take each other’s pulses. It’s slightly silly and very fun, another indication that the odd formality of the “no hanky panky” TARDIS relationships in the rest of the 1980s has been dropped in favour of something much more natural and warm. Mel’s assertion, ‘I know about regeneration, of course’ makes sense given her encounter with a future Doctor in The Trial of a Time Lord. 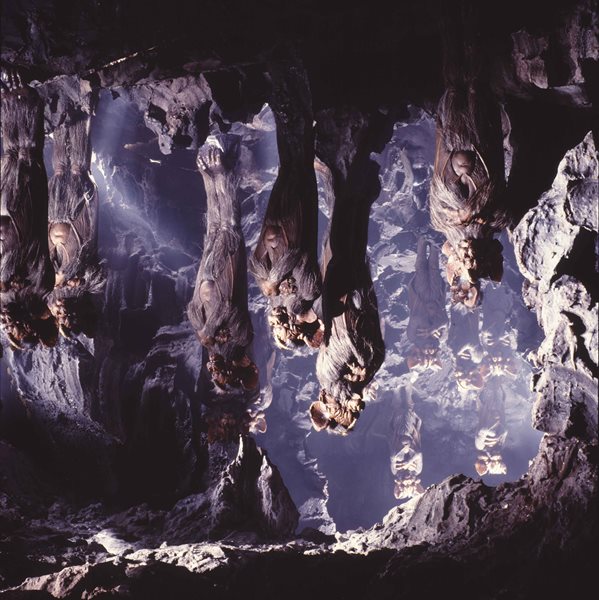 Next episode: Time and the Rani – Part Three